Introducing the iDroid: the world’s best bluetooth gaming controller for Android and iOS that allows you to play all of your favorite mobile games with a real console like controller rather then the crappy on screen keypads that most phones have.

There’s no app installations required to use the iDroid and it comes complete with all of the buttons that you would expect from a modern gaming controller including analog thumbsticks, six digital buttons and L and R triggers.

The iDroid’s design is slick and comfortable to hold allowing you to play your mobile games for hours on end with getting sore hands.

The iDroid bluetooth game controller is powered by a rechargeable Li-lon battery that can be charged via the included USB charging cable. It’s compatible with Android 3.2+ and iOS systems.

We think it’s about time that somebody invented this. While it’s cool and all that modern phone games have advanced so much it sucks to play them on such an uncomfortable keypad layout but the iDroid solves all of these problems… we’re giving it two thumbs up! 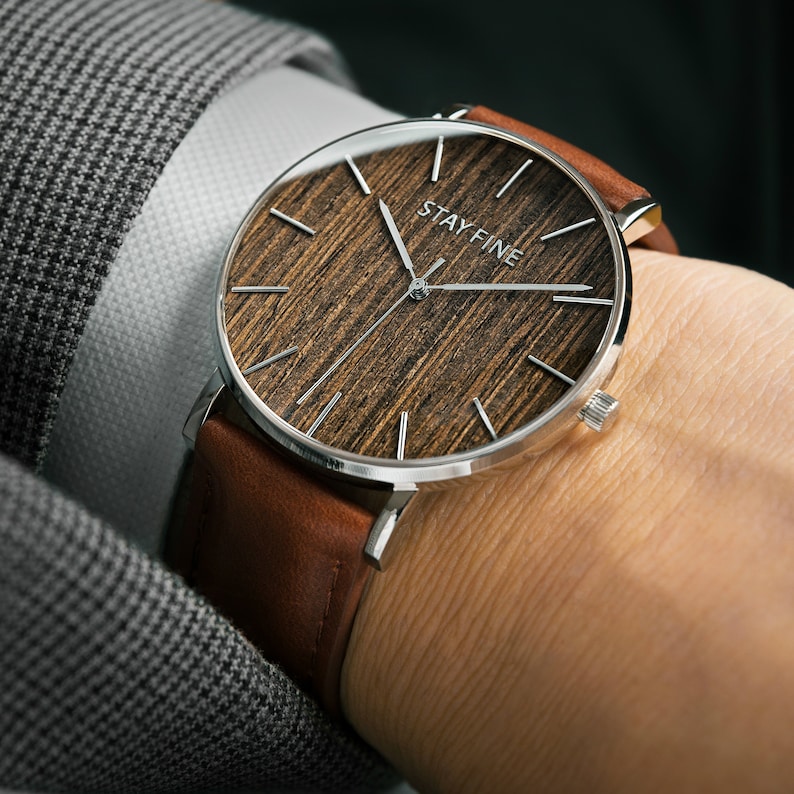